OPEN TO ALL GOALIES

All sessions will take place at the Okanagan Hockey Training Centre 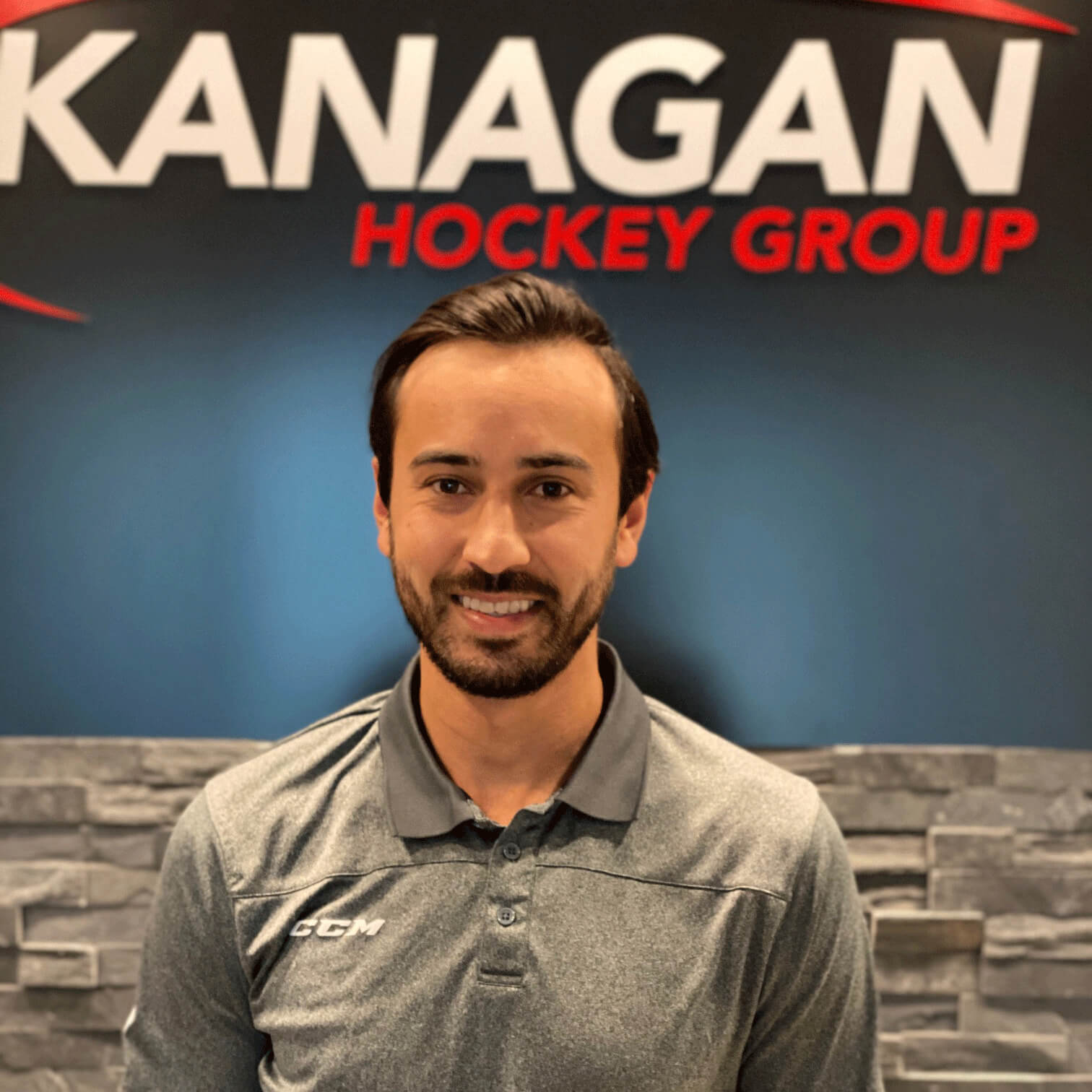 Lucas Gore is currently in his 4th year as the goalie coach for the Spokane Chiefs (WHL). He is also part owner/partner of the goaltending company “The goalie group” and is responsible for the management of its Interior division. Before joining the “Chiefs” Gore spent time coaching with the Kamloops Blazers (WHL) and Prince George Spruce Kings (BCHL). Prior to coaching Gore played one season with Vernon Vipers (BCHL) before playing three full seasons with Chilliwack Bruins (WHL). He moved on to play four years at the University of Regina then finished his playing career with Stockton Thunder (ECHL). Gore is currently working to finish his MBA at TRU/NVIT through the Gaglardi School of Business.​