Camp is by Application Only – Players should be playing at a high competitive tier and have the desire and work ethic required to take part in a high level, competitive environment. 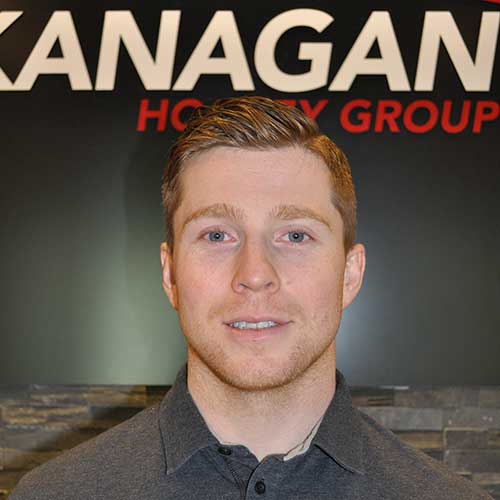 Duco was an assistant coach for the Peterborough Petes of the OHL during the 2017-18 season after serving as a head coach with the ECHL’s Elmira Jackals the previous season. On top of his duties with the Petes, he also was involved with the Peterborough Minor Hockey Association as a skills development coach and player evaluator.