Focus Areas Being Taught to the Athletes: 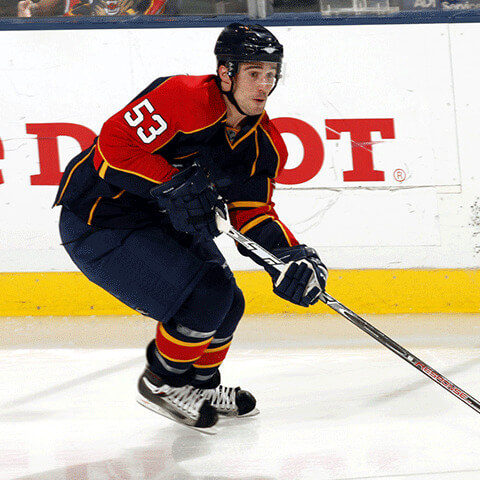 Brett was born in Comox, BC and played hockey there until attending Notre Dame. Brett was undrafted in the WHL bantam draft but was listed by the Tacoma (Kelowna) Rockets. After putting up 233 points in 71 games in Midget Brett joined the rockets the next year. During his time with the Rockets franchise he set records that he still holds for Most Career Assists as a Rocket, Most Career Goals as a Rocket, and Most Career Points as a Rocket. After an outstanding junior career Brett McLean worked his way up the NHL and played 385 NHL regular season and 8 NHL playoff games with the Chicago Blackhawks, Colorado Avalanche and Florida Panthers, accumulating 162 points (56-106-162). He was a member of the 1998 Canadian National Junior team. McLean is currently an assistant coach with the NHL’s Minnesota Wild.

IS THE PLACE TO DO IT!