Scouts say it, Coaches say it and even players talk about how fast today’s game is at every level. Fast, talented players make a difference in games and get noticed!

Speed and Tactics with Ryan Wilkinson is essential for those looking to play the game FASTER. This camp will help you to create explosive power to increase game tempo. Translate edge work into speed generation while working on puck skills at game pace.

What we focus on:

What you will receive: 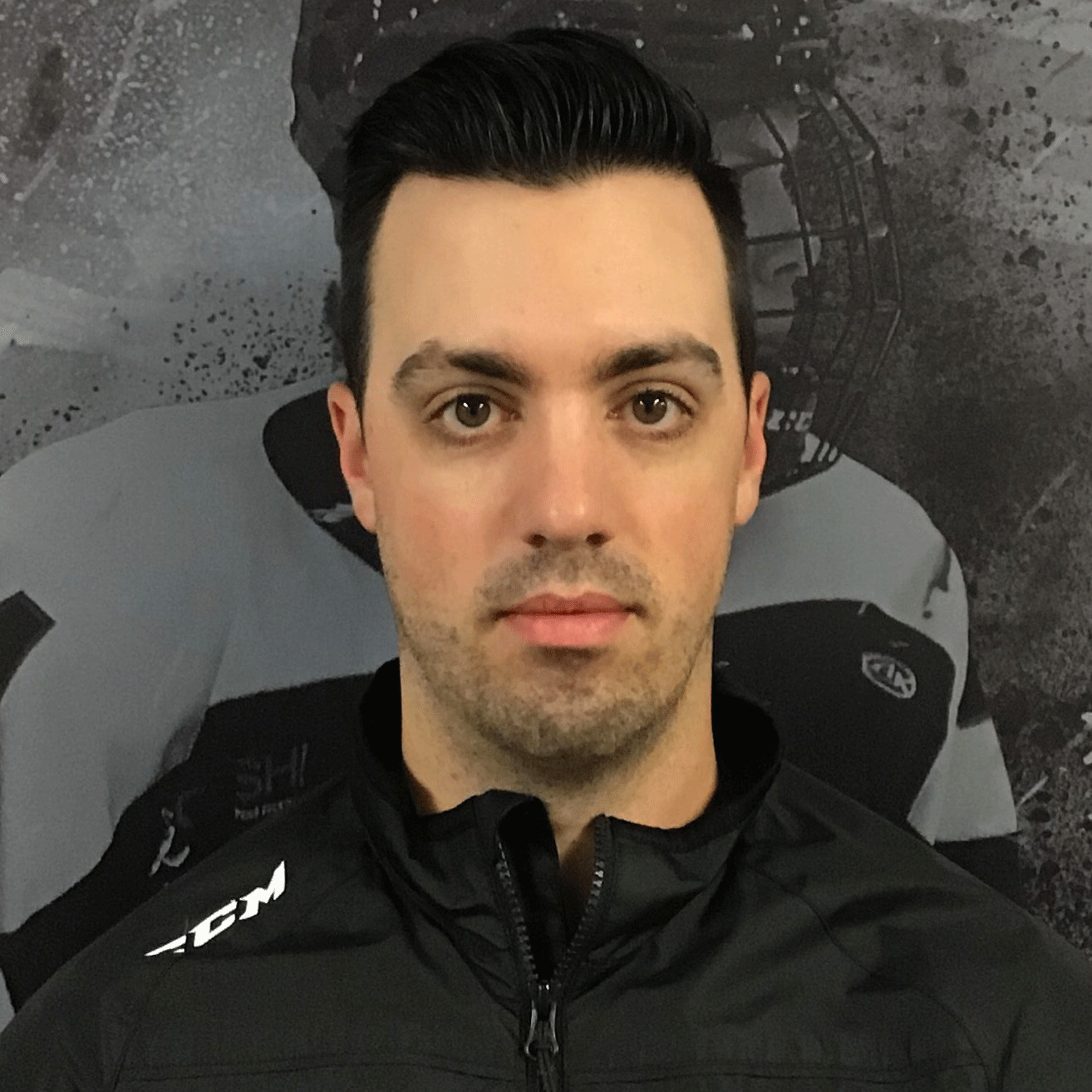 Ryan Wilkinson is currently the Graduate Assistant and Assistant Director of Hockey Operations for the University of Nebraska-Omaha Mavericks Men’s Hockey team. With UNO, Wilkinson’s primary roles are individual video analysis and breakdown, and player development focusing on foundational skills. He is also working towards his Master’s degree in kinesiology.

Previously, Wilkinson worked with the Okanagan Hockey Academy Edmonton from 2017-2021, starting as an assistant coach and most recently as the head coach for the U15’s and Skills Coordinator for the entire academy.

Wilkinson played in the NCAA for the State University of New York at Fredonia Blue Devils and played professionally for the Huntsville Havoc of the SPHL. Wilkinson has been teaching skill development for 14 years, specializing in skating, working with players at all levels from U5 to the NHL and Olympics.