Justin is a former professional athlete with a 14 year playing career. Cox played four season with the Prince George Cougars of the WHL and was drafted in 1999 by the Dallas Stars. 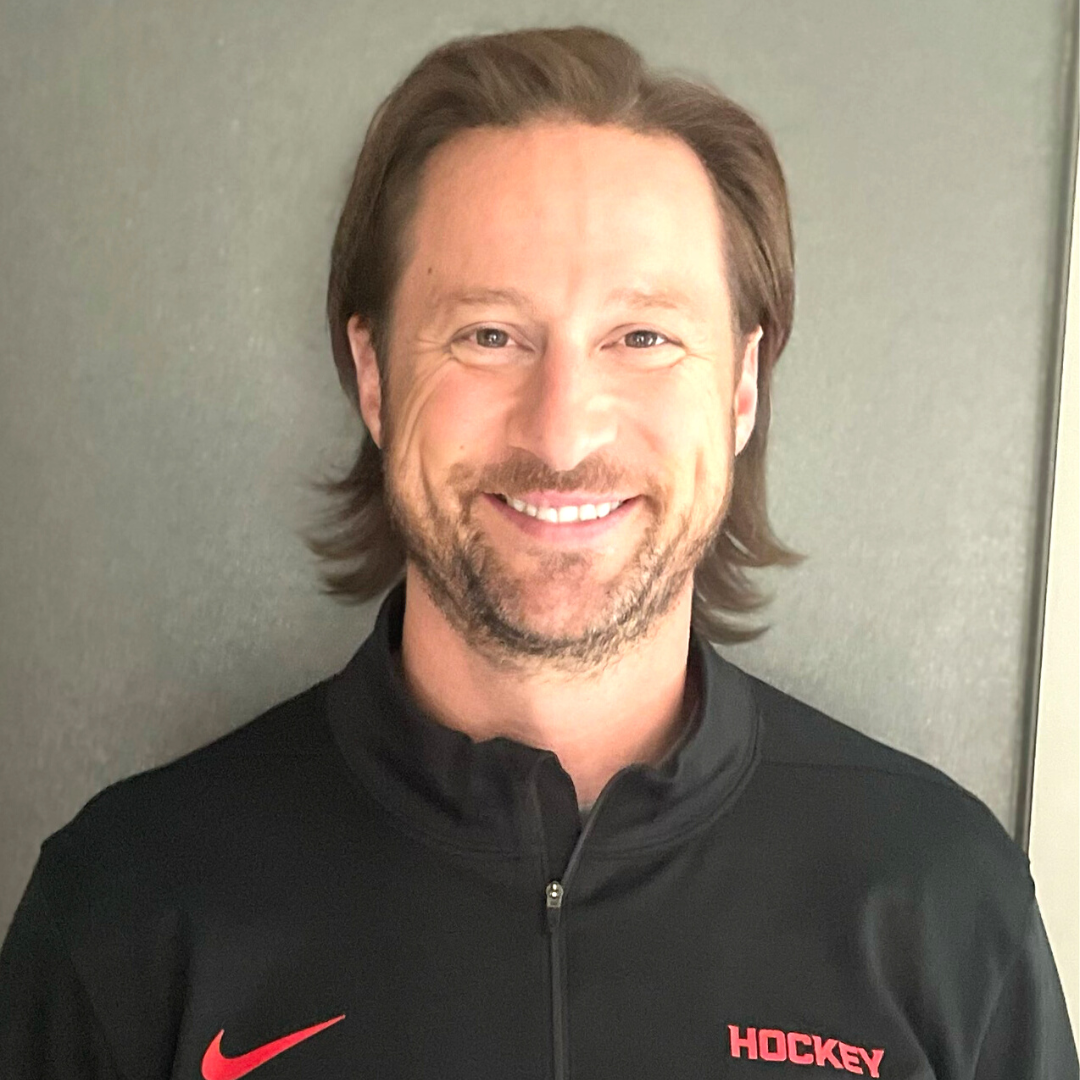 After retiring, Justin has been working as a coach in the Edmonton Minor Hockey Area as well as developing his own hockey development business. Outside of hockey, Justin is a certified Emergency Medical Responder, having worked in Parkland County as a Firefighter for 5 years.

“OHA Edmonton is excited to add Justin to our existing stable of head coaches. Justin brings a strong playing background, along with a development philosophy and skill set which matches OHAs goals for our student-athlete program.” Randall Weber

“I am very grateful for this tremendous opportunity to join such a proven and professional hockey development team. I am looking forward to being part of the illustrious and collaborative coaching staff at OHA. “

If you are interested in learning more about Okanagan Hockey Academy Edmonton, please contact General Manager, Randall Weber at:
randallweber@okanaganhockey.com.