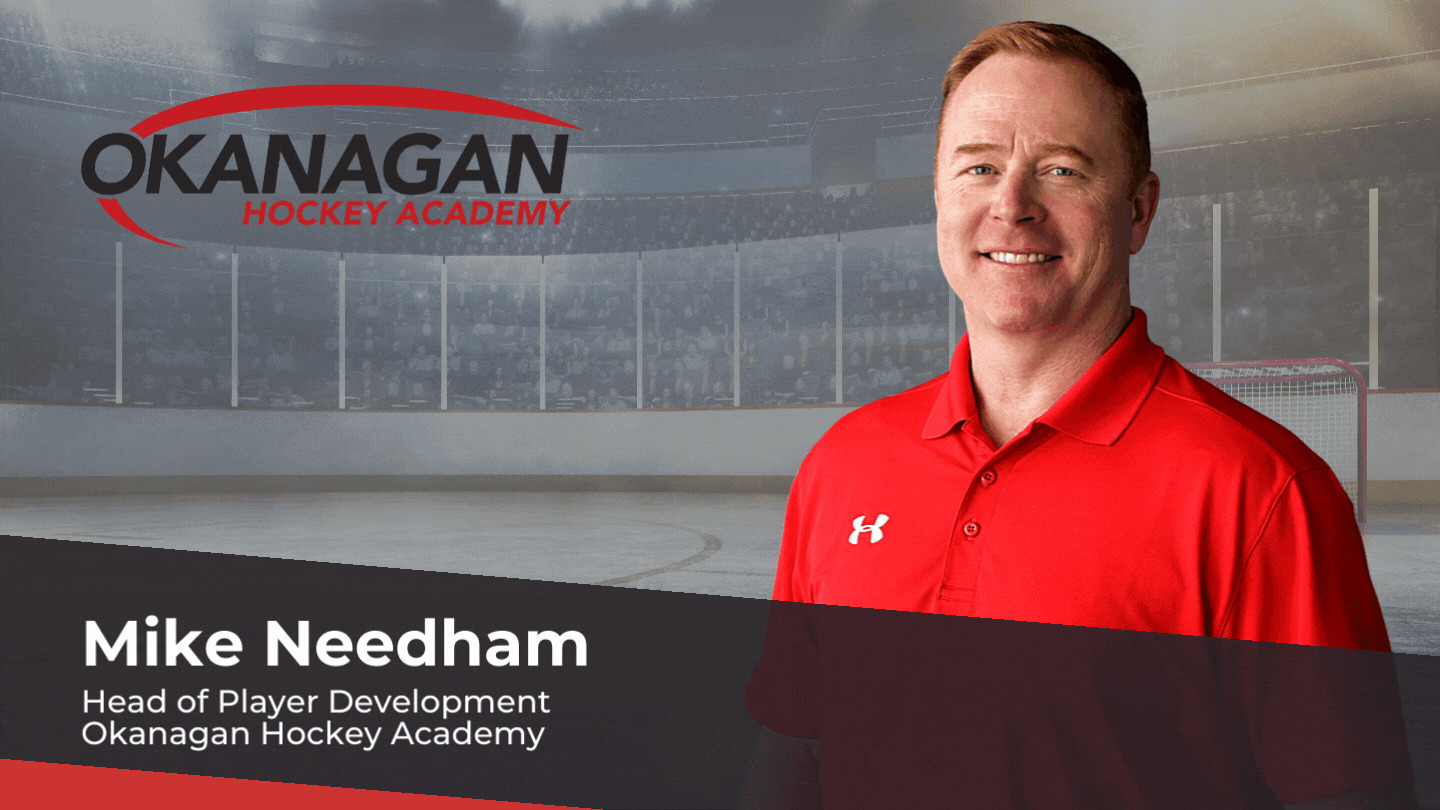 OHA is excited to have Mike Needham step into the Head of Player Development role. Mike’s hockey pedigree allows him to bring a wealth of knowledge and experience to the position.

“We are excited to move Mike into a role that will benefit all of our student-athletes and not just the team he is coaching. Having Mike step into a leadership role will allow our organization to put a bigger focus on individual development, and give the coaches support and a resource for providing specific performance feedback to our student-athletes.” Scott May.

As the Head of Player Development, Needham will work closely with the VP of Hockey, Dixon Ward, helping to facilitate the overarching OHG skill development plan within Penticton. In his new role, Needham will support the OHA coaching staff, helping to ensure OHA can best provide for the student-athletes in all aspects – both on and off the ice.

Additionally, Mike will take on a larger role with player recruitment and depth chart management.

“I have always been very passionate about helping young people reach their potential. My new role gives me the opportunity to focus my attention on every individual student-athlete here at OHA as well as supporting our talented coaches.”

Needham first started with OHA in 2011, working as a Head Coach for three seasons before moving to the WHL Kamloops Blazers as an Assistant Coach in 2014. During this time (2011 – 2018), Needham also served as the Skills Coach for the Blazers. In 2018, he returned to OHA for two seasons as the Head Coach of the Female Varsity team before spending the last two years with the U15 Prep team.

If you are interested in learning more about our program for the 2022-2023 season, please contact General Manager, Scott May at: scottmay@okanaganhockey.com.