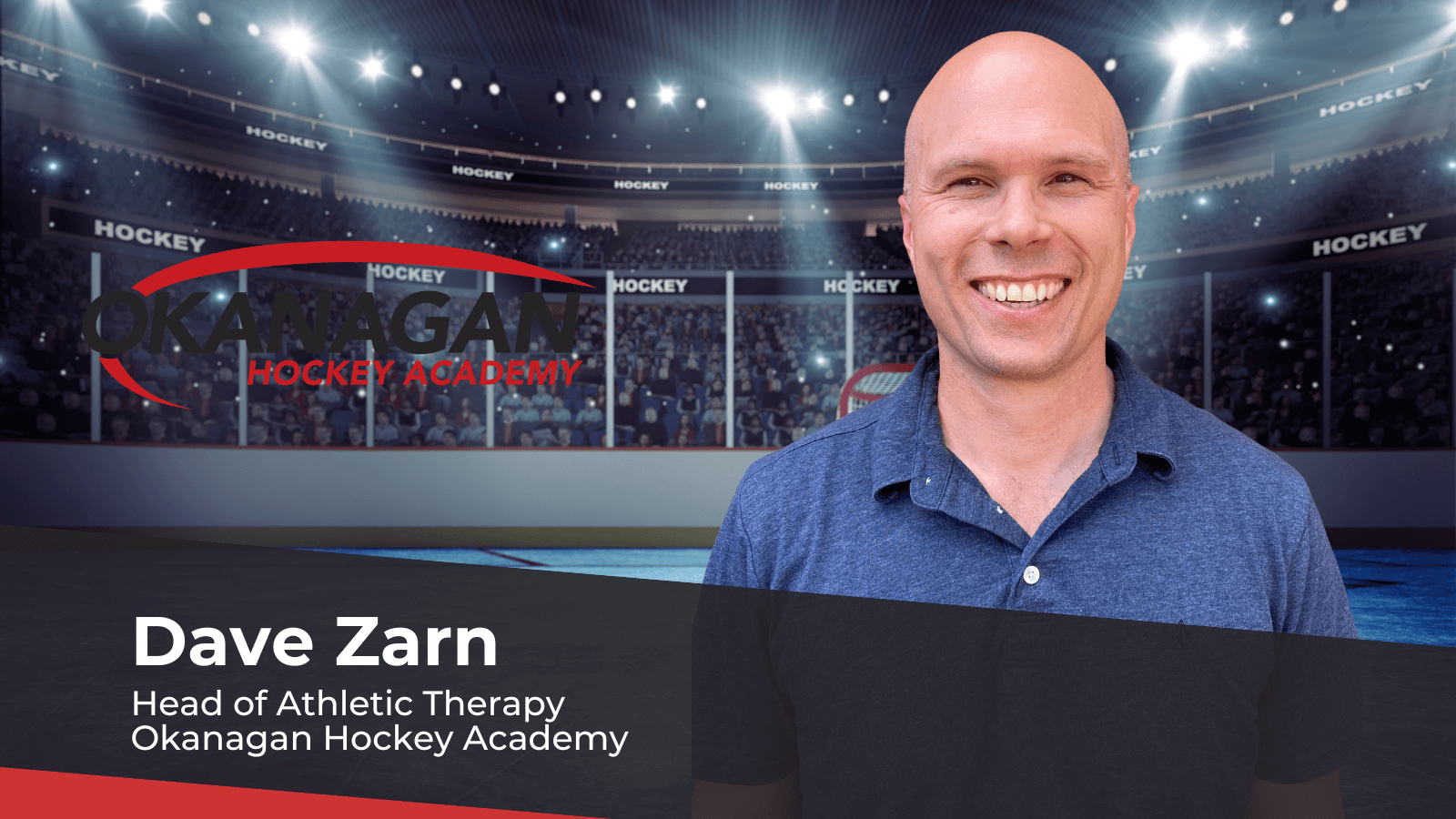 OHA is happy to announce that Dave Zarn will be joining the OHA Leadership team alongside Assistant General Manager, Heather Perrin, Head of Player Development, Mike Needham, Head of Operations & Events, and Brett Vestby. The OHA leadership team will play a critical role in the day-to-day operations of the Academy and the development of all student-athletes.

Dave worked previously with OHA from 2003 – 2006 as an athletic therapist before moving on to the Victoria Salmon Kings. Following his time in Victoria, Dave joined the Vancouver Canucks where he has spent the last 13 years of his career.

“We are excited to bring Dave back to OHA Penticton, where it all started almost 2 decades ago. Dave’s journey since leaving OHA has given him the experience, knowledge, and skill set to best provide for our student-athletes and our AT department. Having the ability to add personnel to the OHA team with a resume and background like Dave’s, puts us in a great position moving forward.” Scott May

Dave’s training and professional experience will be invaluable in keeping our student-athletes healthy and ready to compete during the season.

”I am excited about returning to Okanagan Hockey Academy where my career began,” says Zarn, “I look forward to utilizing the knowledge and experience I’ve gained over the past 20 years to help the athletes and staff achieve success in both hockey and life. Every day is an opportunity to learn and improve as individuals so that we can help create a better world to work, play, and live in.”

If you are interested in learning more about our program for the 2022-2023 season, please contact General Manager, Scott May at: scottmay@okanaganhockey.com.